Abstract: For many years, our group has been investigating the VUV spectroscopy and photophysics of medium-sized molecules of astrophysical and biological interest. Recently, we have studied acetyl cyanide (CH3C(O)CN) [1] and aminoacetonitrile (NH2CN2CN) [2], which are key compounds for the prebiotic chemistry occurring in interstellar space. Aminoaceonitrile, for example, is a direct precursor of glycine and has been detected in Sgr B2(N) in 2008. This detection has not been confirmed since, but the compound can be formed by Strecker-type reactions, pathways which are thought to be a solid scenario for the formation of amino acids in space. CH3C(O)CN has not been detected yet in astrophysical objects but its formation needs only bimolecular interaction of acetaldehyde and HCN (for example on grains). Polyynes and cyano-polyynes have been investigated too since these linear carbon and nitrogen chain molecules are very important in the interstellar medium (ISM) and might as well act in prebiotic chemistry (see for example our recent work [3]). Medium-sized molecules give us insight into the functioning of astrophysical objects because of their spectra which are highly instructive and the chemical network they constitute. Basic UV and VUV photophysical data are needed in order do understand and model the chemical evolution of such molecules.

We have also investigated in the past the ionization photophysics of nucleic acid bases and their analogues [4]. We consider gas phase measurements as particularly necessary since they permit to measure the intrinsic photophysical properties of relevant molecules. Furthermore, comparison to quantum chemical calculations, where in most cases isolated molecules are studied, is straightforward. This seminar will focus on results obtained in recent years. 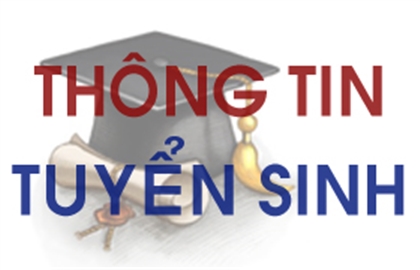